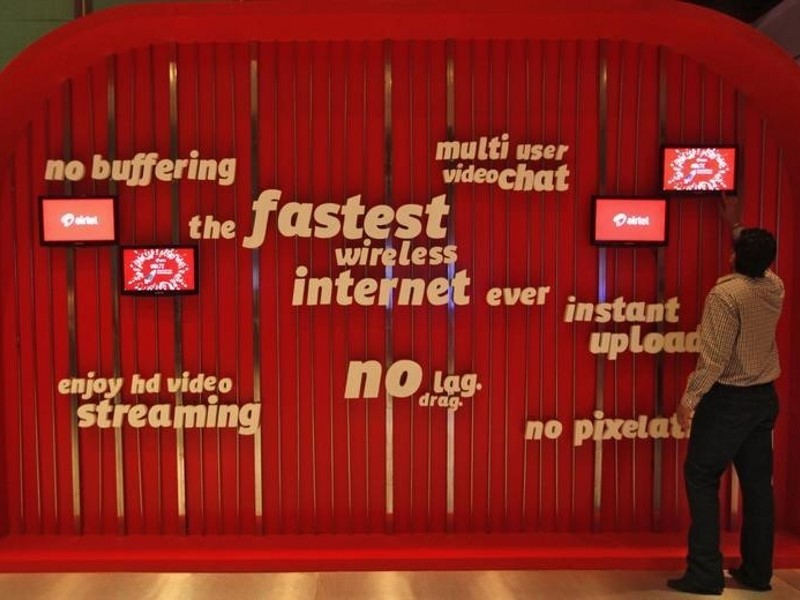 “The spectrum trading deal between Bharti Airtel and Aircel was cleared by the telecom minister on July 4,” an official source told PTI.

As on July 4, Law and IT Minister Ravi Shankar Prasad was in-charge of the Telecom Ministry as well.

Airtel has entered into an agreement with Aircel to acquire rights to use 4G spectrum of Aircel in eight telecom circles for Rs. 3,500 crores. Bharti Airtel declined to comment when contacted by PTI.

Responding to the story, Bharti Airtel in a stock exchange filing said it has acquired rights to use 4G spectrum from Aircel in “six circles”.

Referring to its earlier intimation regarding acquisition of rights to use 20MHz 2300 Band 4G TD spectrum from Aircel, the filing said: “We are pleased to share that the proposed transaction has successfully concluded for 6 out of 8 circles … following the receipt of all necessary approvals and satisfying all the conditions (including conditions stated in the Spectrum Trading Guidelines)”. The circles are Tamil Nadu (including Chennai), Bihar, Jammu and Kashmir, West Bengal, Assam and North East.

“We shall update the stock exchanges when the transactions for the remaining circles of Andhra Pradesh and Orissa are completed,” it said in a BSE filing.

Sources said that the operator was asked to “surrender 1.2MHz spectrum in Odisha circle for approval as it breached the spectrum cap limit (after taking into account Aircel’s spectrum). The company has surrendered 1.2MHz spectrum in 1800MHz before the deal was cleared”.

In a circle, no player can hold more than 25 percent of the total spectrum allocated in that particular service area.

Activist lawyer Prashant Bhushan, in a letter on July 8, had demanded that CBI and ED immediately freeze spectrum held by Aircel, alleging that its Malaysian parent Maxis will “abscond” if the proposed deals with Airtel and RCom are allowed to go through.

CBI has filed a detailed chargesheet against Aircel/Maxis and its Malaysian owner T Ananda Krishnan. Even ED has filed cases against them and attached properties of former telecom minister Dayanidhi Maran, but not that of Maxis, the letter said.

The Malaysia-based Maxis Communications holds 74 percent in Aircel while the rest 26 percent is with Sindya Securities and Investments.

In August 2014, CBI had filed the chargesheet with the 2G special court, alleging that Maran had entered into a criminal conspiracy with Ananda Krishnan and “forced” Chennai-based telecom promoter C Sivasankaran to sell his stake in Aircel to Ananda Krishnan in lieu of investments by Maxis Group into Sun Direct TV (owned by Maran brothers).

Bhushan cited various occasions when courts issued summons to Ananda Krishnan, Marshall, Maxis Communications Berhad, and Astro All Asia Network, but there was no compliance.

“For a telecom operating company, spectrum is the main asset. Maxis should not be allowed to sell spectrum and equity unless all the accused Ananda Krishnan and firm Maxis comply with summons issued by the 2G special court,” Bhushan said.