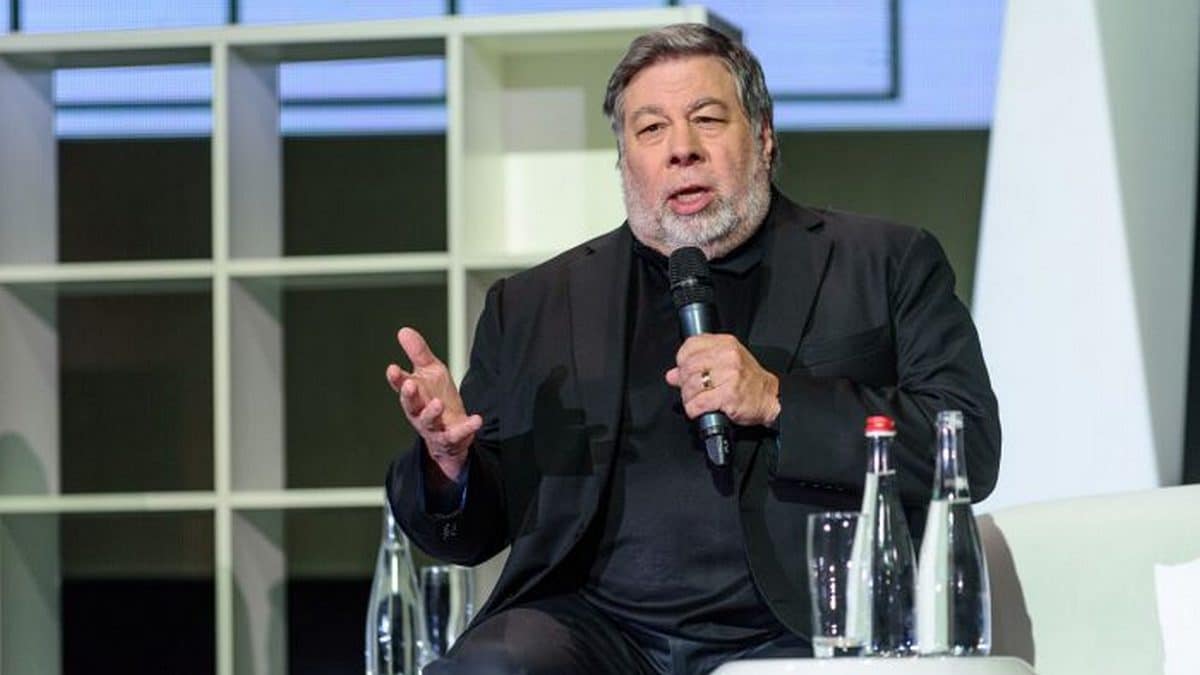 Apple co-founder Steve Wozniak is launching a legal attack against Google’s YouTube video site for allowing con artists to use him as a pawn in a Bitcoin scam believed to have heisted millions of dollars from people around the world.

The personal computer pioneer vented his frustration and anger in a video conference held Thursday to explain why he decided to sue one of the world’s biggest internet companies in a California state court earlier this week. The suit also represents 17 alleged victims of the bitcoin scam, including 10 people who live outside the US.

The 47-page complaint revolves around a ruse that has used images of Wozniak and high-tech celebrities such as Microsoft co-founder Bill Gates and Tesla CEO Elon Musk to trick people out of the digital currency Bitcoin. Videos spread on YouTube as part of the scheme entice viewers to send their bitcoins to an anonymous digital address, promising to return double that amount. The return payment never arrives.

It’s similar to a scam that surfaced on Twitter last week when hackers hijacked the accounts of more than 100 prominent people, including Gates, Musk, former President Barack Obama and Joe Biden, this year’s Democratic Party nominee for president. Twitter was able to regain control of the hacked accounts and purge the scam from its messaging service within a few hours.

Wozniak, though, said he has been trying to get Google and YouTube to prevent videos peddling the scam with his name and picture in it since May 10. But the site can’t seem to stop the blatant ruse from repeatedly reappearing on the site after a bogus clip is removed, he said.

“It’s like Whack-A-Mole,” Wozniak said. “You can never reach a human who would easily understand the situation and get it rectified by some method. Anybody would look at that and say it’s a crime. We never got to a human. Maybe I could pull some strings, but I don’t believe in pulling strings.”

Both Wozniak and one of his lawyers, Joseph Cotchett, urged US lawmakers to confront Google CEO Sundar Pichai about why YouTube hasn’t done more to stop fraudulent activity on his site when he testifies before Congress in a hearing scheduled for Monday, July 27.

YouTube said it removed 2.2 million videos and terminated 1.7 million accounts during the first three months of this year for violating its policies against deceptive practices. But it had no comment about Wozniak’s specific charges.

“We take abuse of our platform seriously, and take action quickly when we detect violations of our policies,” YouTube said in a Thursday statement.

A former Yahoo executive who now runs a digital currency company, Brad Garlinghouse, filed a federal lawsuit against YouTube and Google in April alleging much the same misconduct that Wozniak cited in his complaint.

Both lawsuits allege that YouTube allows scams to appear on its site because the viewers they attract help sell the site’s digital ads, which overall generated $15 billion in revenue for Google last year.

Although Google’s search engine serves as the company’s most lucrative advertising channel, YouTube has been playing an increasingly important role during the past few years as people watch more video online instead of traditional TV.

In a response to Garlinghouse’s lawsuit on Monday, YouTube said it cannot be held liable for the scam video under section 230 of the Communications Decency Act, a 24-year-old law that protects internet companies from being held responsible for material posted by third parties so long as they promptly remove illegal content . YouTube will try to persuade a judge to dismiss Garlinghouse’s lawsuit during a hearing scheduled next month.