Apple on Thursday, few days ahead of its Worldwide Developers Conference (WWDC) kickoff, announced that its global developer community has earned over $70 billion through the App Store since its launch in 2008. The Cupertino-based giant further added that last 12 months have seen massive growth, and the App Store has seen over 70 percent growth in downloads.

Talking about its App Store, Apple said that iOS developers around the world have been catering to 155 countries, and few segments have lately seen massive growth. Apple says that the Photo and Video category is among the “fastest-growing” as it registered nearly 90 percent growth. Other segments like Lifestyle apps, Health and Fitness have seen over 70 percent growth in the past year. Gaming and Entertainment are top-grossing categories, adds Apple in a statement. 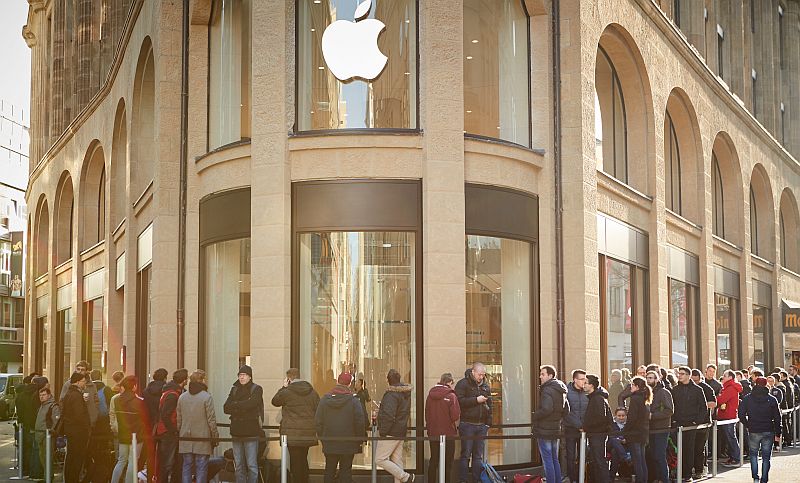 Announcing the news, Philip Schiller, Apple’s Senior Vice President of Worldwide Marketing said, “People everywhere love apps and our customers are downloading them in record numbers. Seventy billion dollars earned by developers is simply mind-blowing. We are amazed at all of the great new apps our developers create and can’t wait to see them again next week at our Worldwide Developers Conference.”

Apple’s annual developer conference WWDC is no doubt one of the biggest events for the technology lovers and it will take place from June 5 to June 9. The 28th annual Worldwide Developers Conference will be returning to McEnery Convention Center in San Jose, which will host the event after 15 years. For those unaware, San Jose was the original venue of WWDC, and it hosted Apple’s annual event from 1988 to 2002.