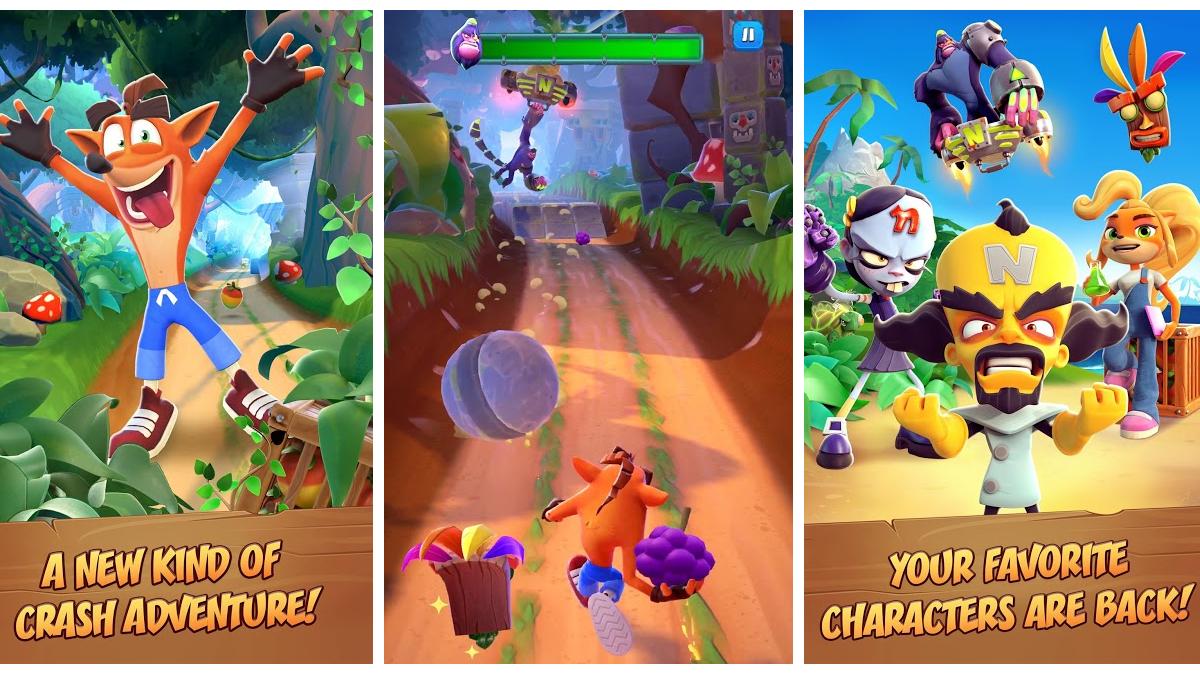 Crash Bandicoot is coming to iOS and Android as an endless runner mobile game, with the help of Candy Crush developer King. Along with the likes of Super Mario Bros. and Sonic the Hedgehog, Crash Bandicoot is arguably one of the most popular platformers dating back to the early PlayStation years. From the screenshots and gameplay shared by the studio, it appears that the upcoming smartphone title may have gameplay that’s akin to other endless runners like Subway Surfers or Temple Run.

The upcoming mobile platformer, titled Crash Bandicoot: On the Run!, is developed by King, whose repertoire include the uber-popular Candy Crush Saga, which has seen over a billion installs on the Google Play Store, and over 1.6 million ratings on the Apple App Store. Some of the Sweden-based studios other releases include titles such as Farm Heroes Saga, Bubble Witch Saga and Papa Bear Saga.

Launched as a PlayStation exclusive back in 1996, Crash Bandicoot is set in the magical Wumpa Islands, where the eponymous marsupial takes on the evil Doctor Neo Cortex by dashing through impossible platforms and crashing through crates to collect powerups.

In the mobile version, players will get to explore challenging new levels and even craft wacky weapons to take on classic villains, including Doctor Neo Cortex. In a fun addition, the app will also allow gamers to customise and play with their own version of Crash Bandicoot. The official announcement trailer also revealed that the app’s multiplayer feature would allow players to team up with friends and other gamers as well. Going by the revealed graphics and the fun gameplay, it seems like King is staying true to the original title to keep hardcore fans happy.

Although no official launch date has been announced by King yet, interested players can pre-register now in order to unlock an exclusive reward when the game launches.