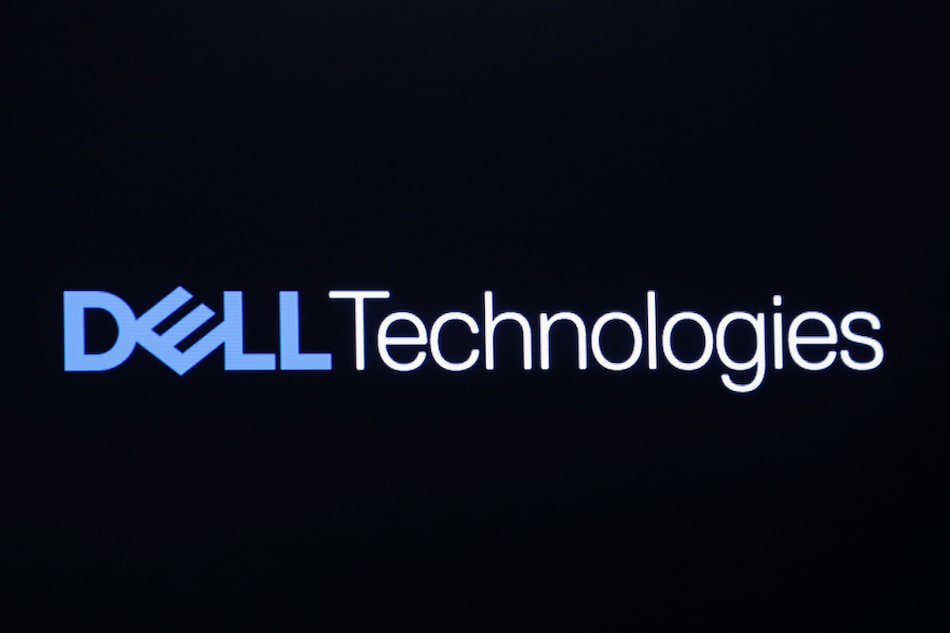 Dell forecast current-quarter sales above market expectations as a pandemic-driven shift to remote work and learning powered demand for its desktops and notebooks, helping it post a surprise rise in third-quarter revenue.

Consumers and businesses are spending on notebooks at a rate Dell has not seen in over a decade, according to an earnings presentation, helping its client solutions group rake in a record $12.29 billion (roughly Rs. 90,900 crores) in revenue, up about 8 percent from a year earlier.

Global shipments in the traditional PC market, which includes desktops, notebooks, and workstations, jumped 14.6 percent year-over-year to 81.3 million units in the third quarter of 2020, according to data from IDC.

While the health crisis lifted demand for Dell’s remote workstation products, the company’s data centre business remained under pressure, with revenue from the unit falling about 4 percent to $8.02 billion (roughly Rs. 59,300 crores) in the quarter.

Sales at VMware rose about 8 percent to $2.89 billion (roughly Rs. 21,400 crores). Dell plans to spin off its 81 percent stake in the software unit to help reduce debt.