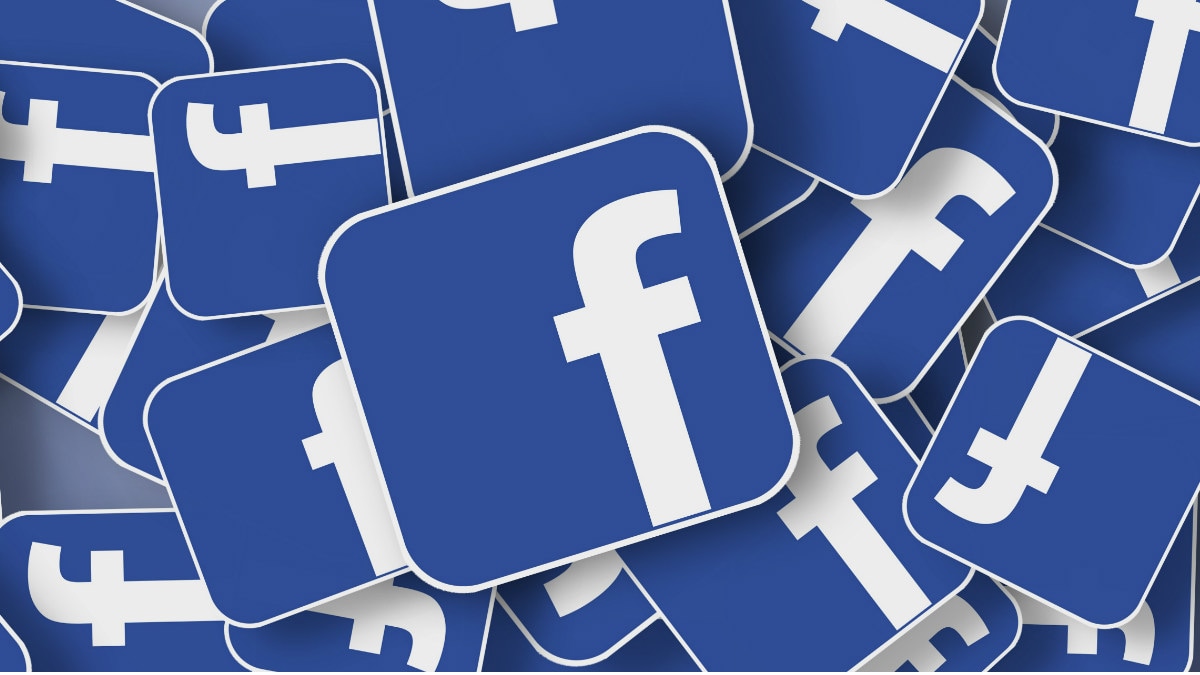 Britain’s competition watchdog outlined a new regime for regulating tech giants such as Google and Facebook, saying it needed new powers to harness the full potential of digital markets and drive competition and innovation.

It proposed a new, legally binding code of conduct, pro-competitive interventions in the market and enhanced merger rules, overseen by a Digital Markets Unit that was announced by the government last month.

The new regime, which will require government legislation, will be part of a wider regulatory framework for digital markets, including new rules for harmful online content and data protection, the CMA said.

CMA Chief Executive Andrea Coscelli said consumers and businesses who relied on tech giants like Google and Facebook should be treated fairly, and competitors should face a level playing field.

“For that to happen, the UK needs new powers and a new approach,” he said on Tuesday. “In short, we need a modern regulatory regime that can enable innovation to thrive, while taking swift action to prevent problems.”