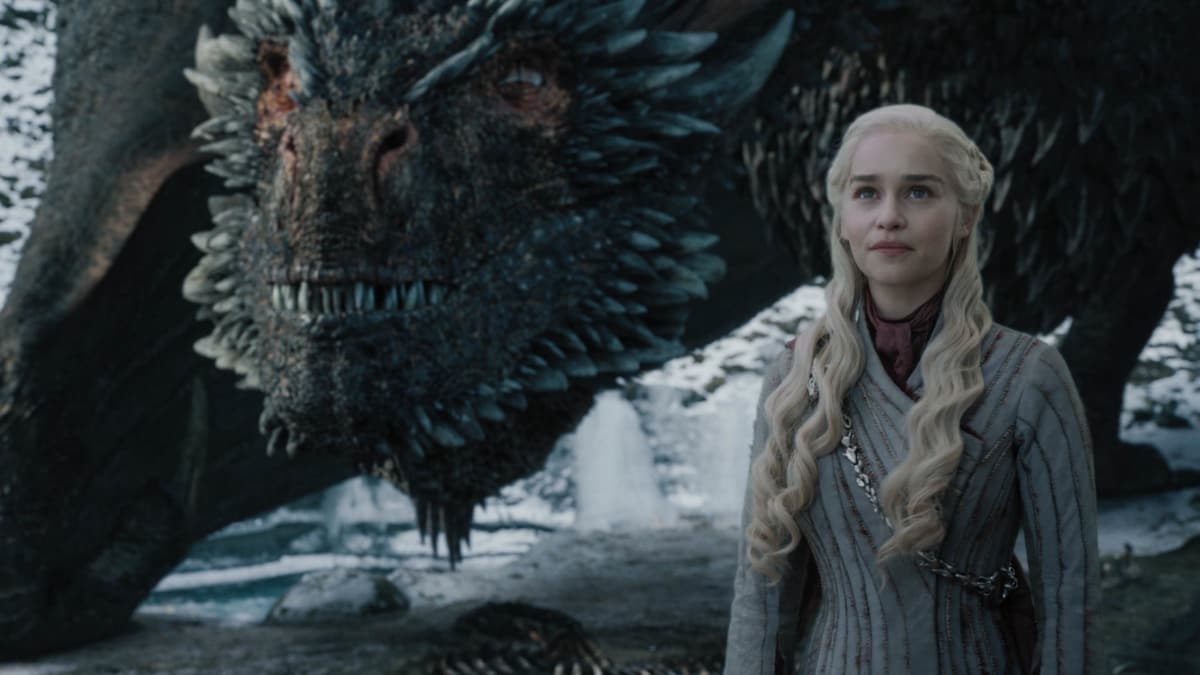 Ahead of the next episode that’s due on Monday, HBO has dropped eight new images for Game of Thrones season 8, episode 4. They briefly expand on the trailer released earlier in the week, showcasing those at Winterfell dealing with the aftermath of the battle — now being termed as the ‘Battle of Ice and Fire’ — and preparing for another war, this one against the bolstered forces of Cersei Lannister (Lena Headey), who is looking smug down in King’s Landing with her new beau Euron Greyjoy (Pilou Asbæk).

Also seeGame of Thrones Predictions: Who Will Claim the Iron Throne? [Spoilers]

Beyond the aforementioned trailer and the batch of new photos below, all we know about the upcoming episode is that it has been directed by David Nutter — who also helmed the first two episodes of season 8, “Winterfell” and “A Knight of the Seven Kingdoms” — off a script by co-creators David Benioff and D.B. Weiss. Game of Thrones season 8, episode 4 is one of the longest episodes in the final season, coming in at 78 minutes, including recaps.