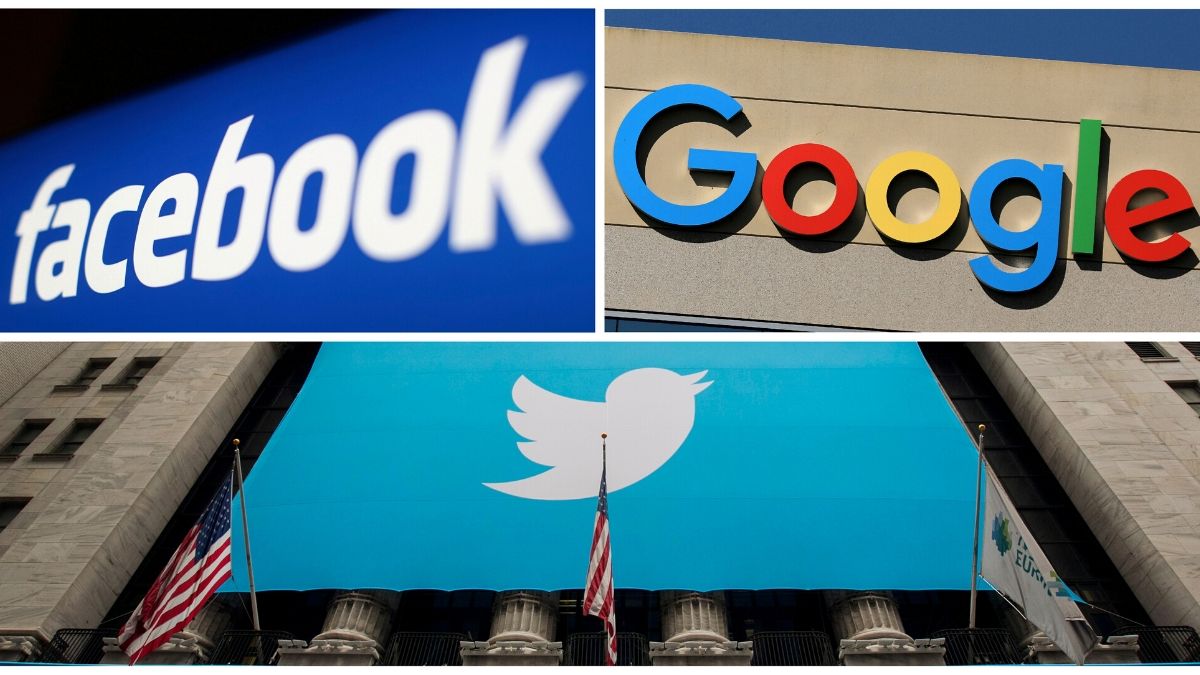 The Delhi High Court has directed US-based Google, Facebook, and Twitter to take down or disable certain objectionable posts and tweets on their platforms, which level allegations against a suspended civil servant by a woman.

“Considering the averments made in the plaint (by the man) and the application as also the documents filed therewith, this court finds that the man has made out a prima facie case in his favour and in case no ad-interim ex-parte injunction is granted, the plaintiff would suffer an irreparable loss. The balance of convenience also lies in favour of the plaintiff,” Justice Mukta Gupta said in an order passed on July 15.

The court also issued summons to the woman, social media giants Google, Facebook, and Twitter Plaint in the suit and listed the matter for further hearing on August 31.

“Issue summons in the suit and notice in the application to the defendants,” the order said.

The suspended IAS officer, in his plaint, has sought damages from the woman for defaming him, besides permanent and mandatory injunction.

According to the man, he came in contact with the woman, who was already married, through Facebook in 2017 when he was in Mexico as a part of the Indian Government”s delegation and thereafter, she sent him a number of friend requests which he finally accepted.

The man claimed that he informed the woman that he was married, however, at her instance, he met her at a hospital where he was staying and alleged that since February 2018, she started asking money from him.

The plaint claimed that the man gave her the money with the sole intention of bailing out a friend in trouble. However, the woman used verbal abuse, physical assault, and threatened to commit suicide, the plaint claimed.

It alleged that the woman also demanded Rs 20 crore, asked him to buy a flat in Delhi for her and transfer his home in Ahmedabad in her name.

The man said the woman has filed a complaint with the Crime against Women Cell and National Human Rights Commission which were all investigated into and nothing was found against him.

In view of the online campaign conducted by the woman, different articles and posts on social media platforms have been published and the man sought directions from the court to take down those posts and articles.

The court, in its order, said, “Considering the nature of posts put against the plaintiff, defendant No. 2-Google is directed to take down/ disable the posts/ links from the country domain.”

Regarding the tweets mentioned in the documents placed by the man, the court directed Twitter to take down/ disable the tweets from the country domain.

The court asked the man to provide the necessary URLs to Twitter which would then take down the eight tweets mentioned in the documents.

“The defendant No. 4-Facebook in the meantime, is also directed to take down the posts from Facebook as mentioned in… the plaint within one week from the date of intimation of the order,” it said.

The counsel for Google submitted that the articles and posts are all newspapers” articles or news channels” reports which have been uploaded and the authenticity thereof would be only known to the news channels and sought that they may be impleaded as parties in the suit.