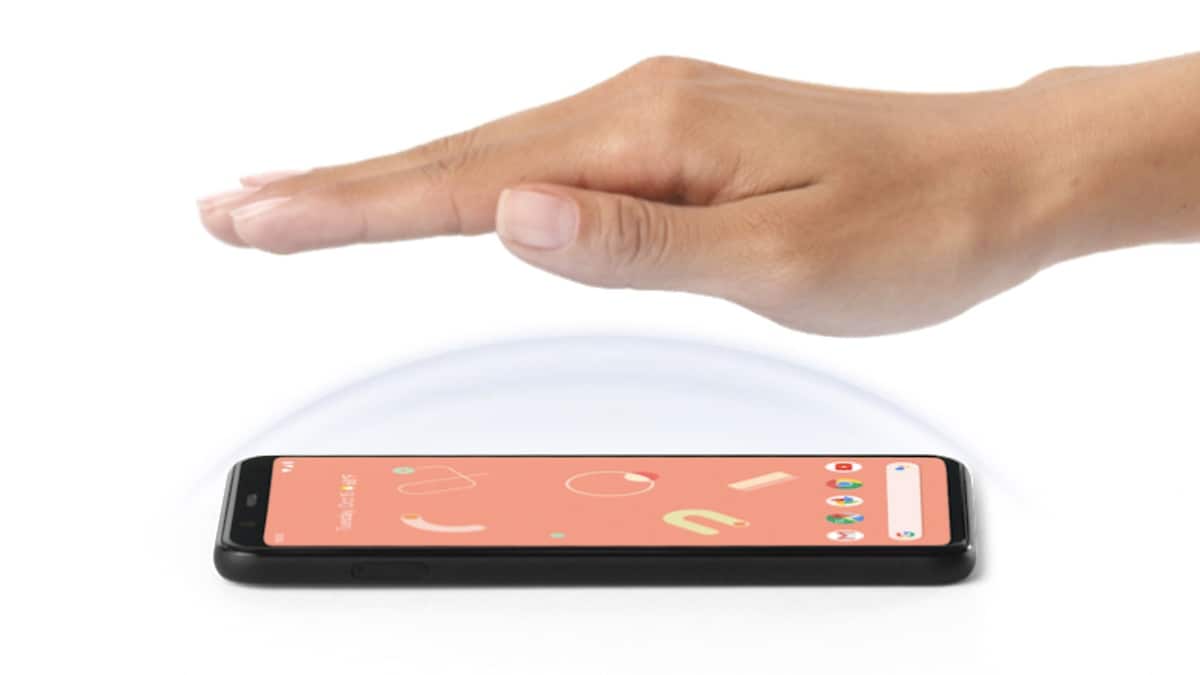 Some of Pixel 4’s exclusive features will make its way to the Pixel 3, 3a

Pixel 4 series, which is Google’s flagship smartphones for 2019, is finally official, bringing with it some exclusive hardware and software features. If you currently own a Pixel 3 or even a Pixel 3a, then you’ll be happy to know that some of the new software features will eventually make it to those older devices too. The first is the new Night Sight mode, which is supposed to be able to capture the stars in night sky and the second, being the Live Caption, which automatically transcribes the spoken words in the video. The latter feature is reportedly coming to the Pixel 3 and 3a in December.

The improved Night Sight feature is one of the highlights of the new Pixel 4 family and the fact that it will be available on older devices too is great news. Google itself confirmed this new via a tweet, but hasn’t confirmed when it would actually be rolling out. Looking at Google’s support page for the new Night Sight feature, it also clearly mentions the Pixel 4, Pixel 3 (Review), and Pixel 3a (Review). This also means the Pixel 2 series won’t be getting this new feature, officially anyway. The page lists the steps needed to take a proper shot of the night sky, which involves placing it on a “rock” or a tripod. In terms of actual image quality, there might be a slight difference between the Pixel 4 and Pixel 3 or even 3a series but the fact that you’ll soon be able to use it on the older phones is good enough news for now.

The other feature coming to the Pixel 3 and 3a is Live Caption, which was introduced during Google I/O this year as a new accessibility feature for those with hearing disabilities. It’s supposed to automatically transcribe and display captions of any spoken audio playing on the phone — be it a video, podcast — and across any app too. This one-the-fly transcribing feature will no doubt require some good amount of processing power, which no doubt the Pixel 4 has, but a report by Android Police confirms that it will be coming to the Pixel 3 and Pixel 3a too sometime in December. Once again, the Pixel 2 series has been left out from all the fun.