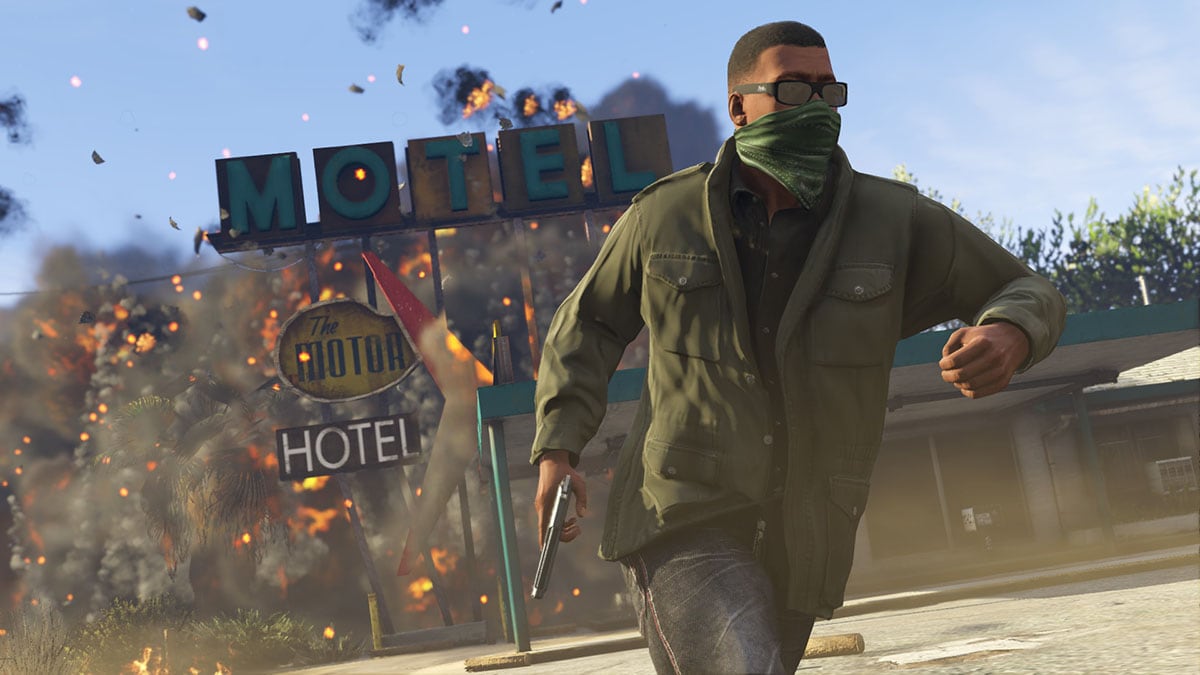 GTA 5 isn’t going anywhere. At the online PlayStation 5 event, Rockstar Games announced that an “expanded and enhanced” Grand Theft Auto V will release in the second half of 2021 on the PS5 — eight years after its launch. Additionally, a new standalone GTA Online will be available for free on the PS5 exclusively. But there’s a caveat: it will only be free for the first three months. GTA Online will also offer exclusive content for next-generation consoles, including the PS5.

In its announcement, Rockstar claimed “a range of technical improvements, visual upgrades, and performance enhancements” for GTA 5 on the PS5. Rockstar never bothered to enhance GTA 5 for the PS4 Pro or Xbox One X, likely since there was no financial incentive. But the launch of PS5 is that opportunity. Rockstar said it will take “full advantage” of the PS5’s sophisticated, new hardware, delivering a version of GTA 5 that’s “more beautiful and more responsive than ever.”

Since its original release in 2013, GTA 5 has sold over 130 million copies worldwide. To further entice new purchases and increase engagement on the PS4, Rockstar also announced free $1,000,000 in-game GTA Online cash, every month until GTA 5’s launch on the PS5 in 2021. All you’ve to do is play GTA Online once each month. You’ll need an ongoing PS Plus subscription, naturally.

GTA 5 is out in between July and December 2021 on the PS5. If you were hoping for a GTA 6 announcement at the PS5 event, it looks like a lot more of a wait now.