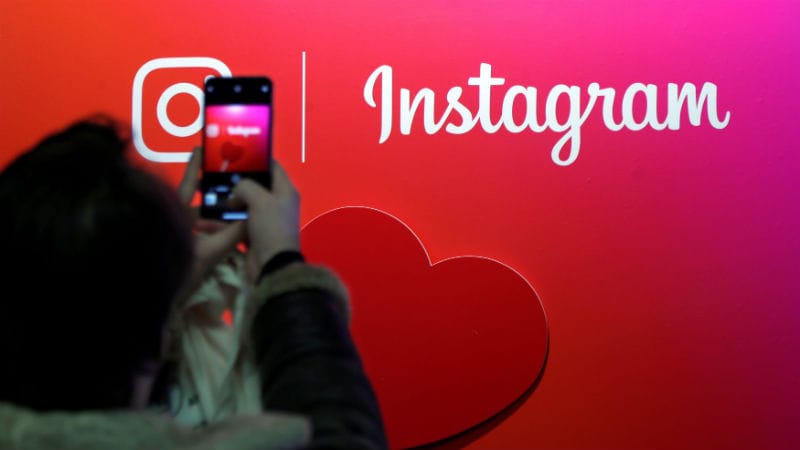 Facebook’s photo-sharing app Instagram said on Monday it promoted its director of product management Vishal Shah as the head of product, effective immediately.

Shah, who joined Instagram in 2015, assumed the position previously held by Adam Mosseri, who was appointed as Instagram’s head in October, following the high-profile exits of co-founders Kevin Systromand Mike Krieger in September.

As the director of product management for Instagram, Shah headed consumer, business, and revenue products divisions, including search, explore, Ads, IGTV, and shopping.

The appointment of Shah comes at a time when Facebook’s core platform is under fire for how it safeguards customer data, while it defends against political efforts to spread false information.

Facebook has seen many executive departures this year, including departures of co-founders of Facebook-owned messaging app WhatsApp Jan Koum and Brian Acton.

The new feature, which will appear on the user’s profile in the side menu enables Instagram’s more than 1 billion users to create a smaller group of friends and share stories exclusively with the group.

Facebook has been focusing on Instagram, its fastest-growing revenue generator, as the social networking website’s core platform has come under fire from regulators pushing to improve information safeguards for individual privacy, to combat addiction to social media, and to stop misinformation or fake news.

Rival Snap owner of Snapchat, which faces stiff competition from Instagram has been redesigning the app to lure more users and advertisers. Snap also bagged a $250 million (roughly Rs. 1,800 crores) investment from Saudi Arabia’s Prince Alwaleed bin Talal as it shifted toward a self-serve model for advertisers.