Intel has announced the first details of its upcoming ‘Rocket Lake’ desktop CPU lineup, which will be sold as the 11th Generation Core CPU family. According to a blog post by John Bonini, Intel’s VP and GM of Client Computing Group Desktop, Workstations and Gaming, the new chips will be launched in the first quarter of 2021. While no detailed specifications have been announced yet, the post does confirm that Rocket Lake CPUs will support PCIe 4.0 and that Intel will continue to target gamers as a primary market for desktop CPUs. 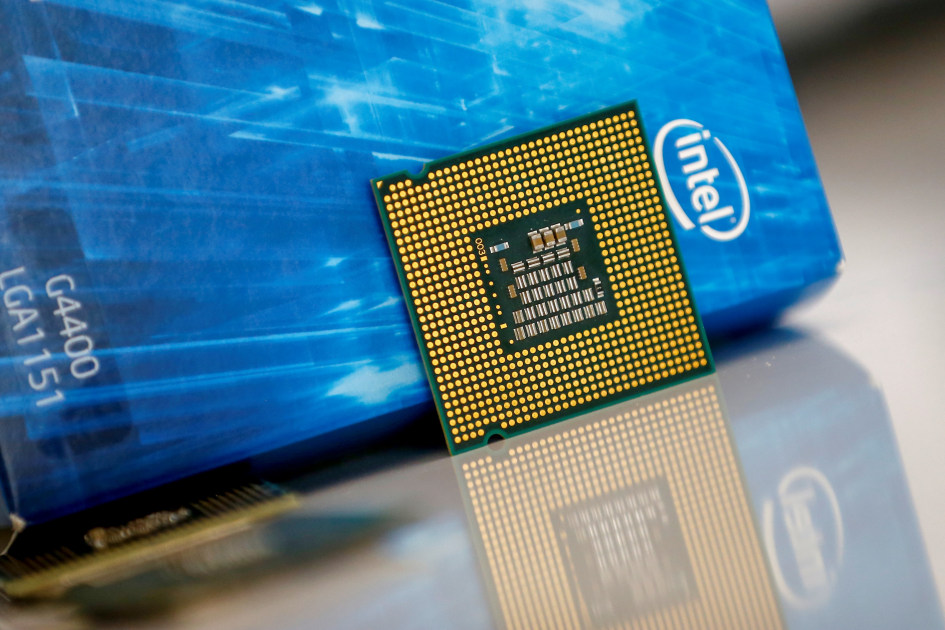 The news about Rocket Lake is almost a footnote in the blog post, which touts the gaming and overclocking credentials of Intel’s current 10th Gen ‘Comet Lake’ desktop CPUs as well as the company’s partnerships with game developers to promote standards and optimise performance.

While Intel hasn’t officially confirmed anything else about Rocket Lake, the platform has been rumoured for a long time now. Since the upcoming CPUs are expected to share the same motherboard socket as current Comet Lake CPUs and be compatible, hardware manufacturers have already teased PCIe 4.0 support built into existing 400-series motherboards. While new motherboards should be launched, it is likely that several existing models will be able to leverage at least partial PCIe 4.0 functionality when used with a Rocket Lake CPU.

Rocket Lake is also expected to support Thunderbolt 4 and Wi-Fi 6, along with Intel’s new Xe integrated graphics. Interestingly, Intel has not confirmed or ruled out support for DDR5 RAM yet, though this would likely require all-new motherboards. The highest-end Core i9 and Core i7 models can be expected to reach turbo speeds of 5GHz and above, based on the Intel blog post highlighting the fact that this is a strength of Intel’s current Core i9-10900K.

Rumours have suggested that Rocket Lake will be the last 14nm product for desktops, using either the last revision of Intel’s Skylake architecture which has powered the past six generations of Core CPUs, or a ‘backported’ 14nm version of the 10nm ‘Willow Cove’ architecture that is the basis of the ‘Tiger Lake’ 11th Gen laptop CPU family.

We do already know that Rocket Lake will be succeeded by the 12th Gen ‘Alder Lake’ architecture, currently reported to be targeting a 10nm process and very likely a hybrid design made up of next-gen heterogenous high-performance ‘Golden Cove’ and power-efficient ‘Gracemont’ cores. Alder Lake might also leverage Intel’s Foveros 3D packaging technology and will introduce a new CPU socket. Meanwhile, Intel is also dealing with a high-profile delay to its 7nm production plans and will transition to using third-party foundries to manufacture various chips, so roadmaps might still change.

The Intel blog post was published just a day before AMD is expected to unveil its next-generation ‘Zen 3’ architecture. AMD has supported PCIe 4.0 on the desktop since the Ryzen 3000 series, which is based on the ‘Zen 2’ architecture and manufactured on a 7nm process. Intel’s 11th Gen will thus be split between Rocket Lake for desktop chips and Tiger Lake for laptops, plus other potential future announcements targeting different form factors.