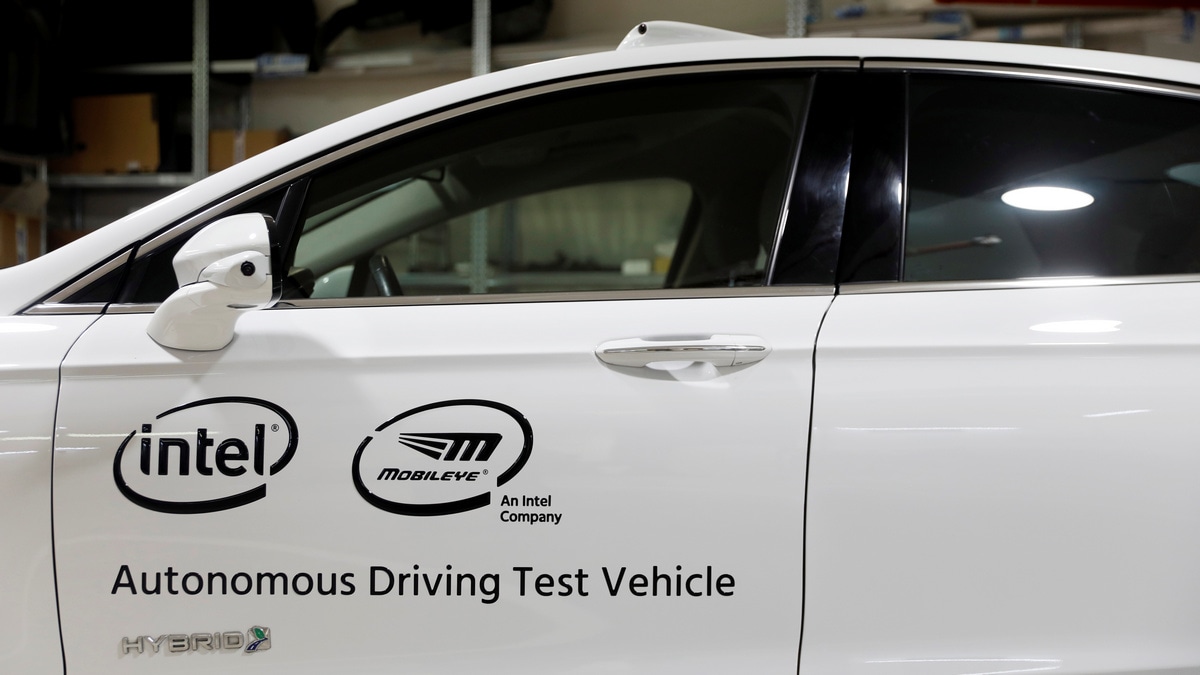 Intel on Monday released a video of its Mobileye autonomous car navigating the streets of Jerusalem for about 20 minutes with the help of 12 on-board cameras and, unusually, no other sensors.

The development comes as chipmakers and machine-vision system manufacturers compete to provide the brains and eyes of automated vehicles.

Intel showed part of the unedited video at a news conference at tech show CES in Las Vegas. The chipmaker’s demo is notable as self-driving car technology companies generally pair cameras with other sensors like radar or lidar to help the vehicle “see” its surroundings. 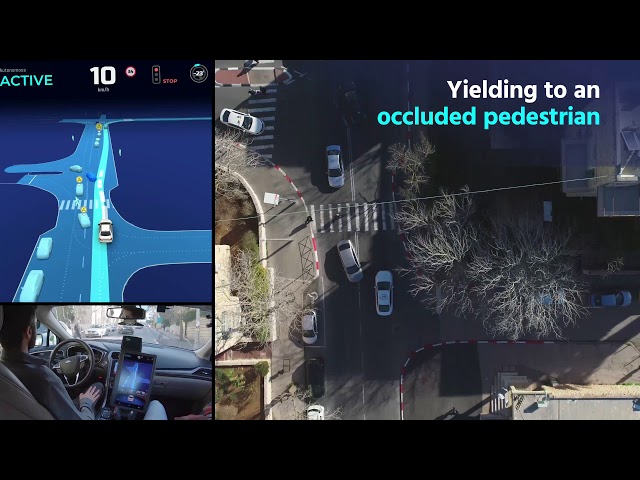 The video showed the car navigating through four-way intersections with no traffic lights, and changing lanes to weave into traffic and avoid pedestrians.

Mobileye also said it can merge the information from its camera-only system with that from radar and lidar systems to use together on self-driving cars.