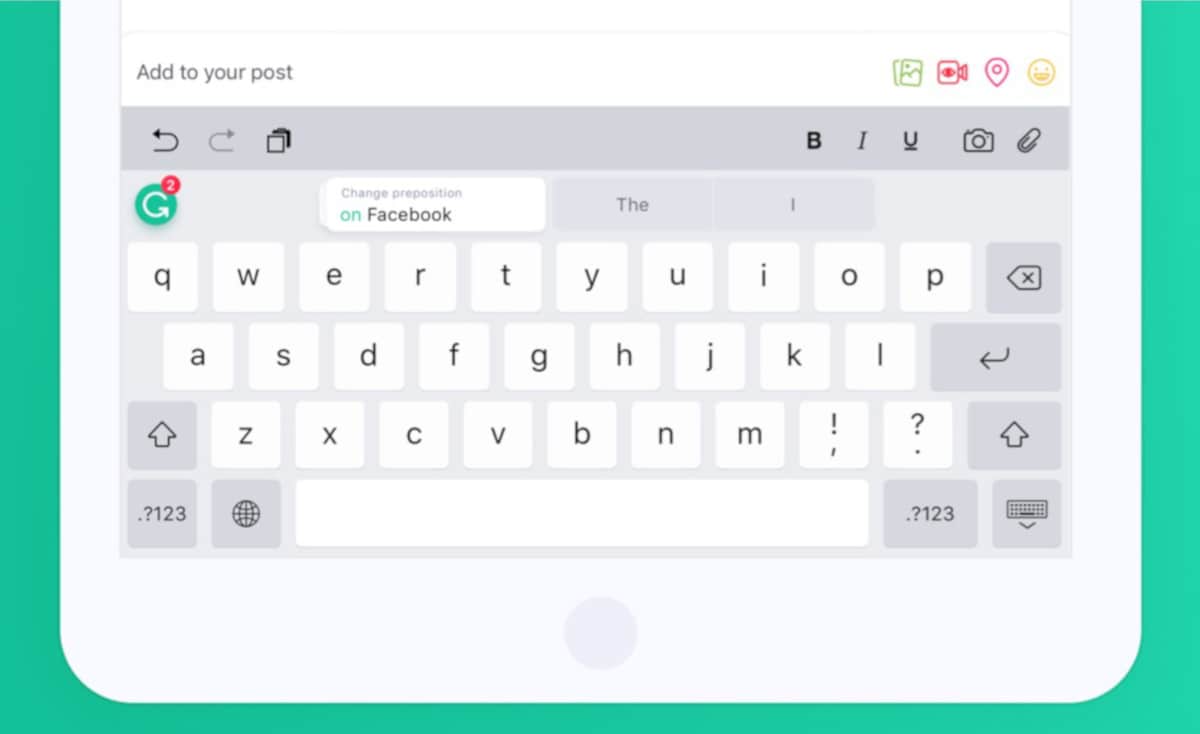 Gboard, SwiftKey, and Grammarly are some of the popular third-party keyboards in App Store

“This issue does not impact Apple’s built-in keyboards. It also doesn’t impact third-party keyboards that don’t make use of full access. The issue will be fixed soon in an upcoming software update,” Apple wrote.