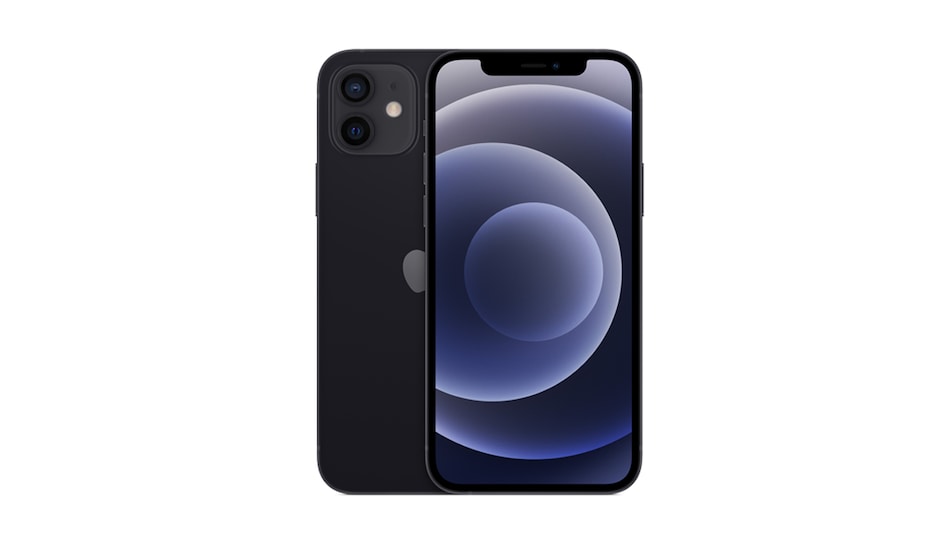 iPhone 12 mini sees touch problems only on the lock screen

iPhone 12 mini early adopters are reporting a touchscreen issue from day one of their usage. The issue seems to only occur on the lock screen, preventing users from accessing the camera or flashlight, or even just swiping up to unlock the screen. iPhone 12 mini users report that the inability to respond to touches on the lock screen crop up only when it has a case and screen protector on, and there is speculation that it could be a conductivity or grounding issue. Apple hasn’t acknowledged the issue yet, and there is no clarity on what is causing this, or whether it can be fixed with a software update.

Apple forums, Macrumors forums, and Reddit are filled with user complaints of this touchscreen issue on the iPhone 12 mini. The problem only seems to be there on the lock screen, and arises when the iPhone 12 mini is inside a case and also has a screen protector. Affected users aren’t able to launch the camera or flashlight on the Lock Screen, and also aren’t able to swipe up to unlock. Touching something conductive like the phone’s frame or the camera lens frame helps resolve it.

Once unlocked, the touchscreen issues vanish and the iPhone 12 mini starts working smoothly once again. Apple hasn’t acknowledged the problem yet, and the possible workarounds include not putting a screen protector or a case. Users report that the problem arises only when both are installed in. Furthermore, users are also reporting that the iPhone 12 mini lock screen touch issue resolves itself when plugged into a wall charger. Hopefully, Apple will offer more clarity on the nature of the problem and offer a fix soon.