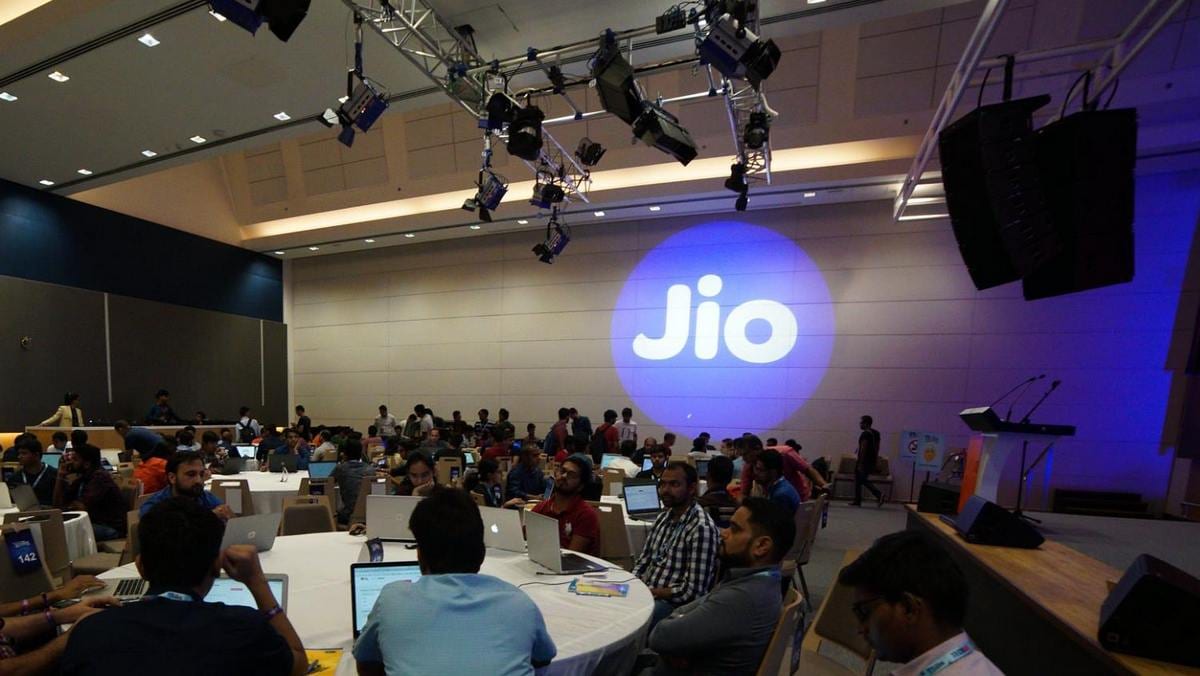 Reliance Jio has become the largest telecom player by revenue and subscriber base, India Ratings said on Monday.

Reliance Jio Infocomm has remained aggressive in subscriber acquisition and has become the largest player in terms of wireless subscriber market share, broadband subscriber base and revenue, it said.

The increase in Jio’s subscriber base is largely at the cost of Vodafone Idea, whose subscriber market share has declined consistently in last two years.

Revenue market share of Jio’s also grew to 34.9 percent in 2QFY20, which is the highest in the industry compared to other players, the agency said.

India Ratings also said that the industry is showing signs of recovery.

The average revenue per user (ARPU) reported by telecom companies has started showing signs of recovery in the last two to three quarters. Moreover, the recent tariff hikes by telcos in the range of 25 percent to 35 percent is likely to support the increase in ARPU over the next few quarters. Furthermore, the share of broadband subscribers in the overall subscriber base is on a continuous rise.

“The rising share of data subscribers along with growing data traffic and stabilising data tariffs augurs well for revenue growth in our view,” it said.

It also said that the release of a consultation paper by Telecom Regulatory Authority of India (TRAI) in December 2019 to evaluate setting a floor price for telecom tariffs is a positive move for the telecom industry in its view. Additionally, some sense of relief to the telcos was also provided by the extension of the implementation of zero interconnect usage charge regime by a year, the agency said.

TRAI has extended levy of Rs. 0.06/minute till December 2020 from December 2019 earlier. As a result, the effective date of implementation of the regime has been postponed to January 1, 2021.

Indian Ratings has downgraded VIL’s long-term issuer rating to ‘IND BBB-‘ from ‘IND BBB’ while maintaining it on rating watch negative. The downgrade reflects the crystallisation of adjusted gross revenue related liabilities for VIL post the Supreme Court’s adverse ruling on January 16, dismissing the review petition filed by telcos. The SC ruling provides clarity on the liabilities that are payable by VIL to the Department of Telecom, which was earlier contingent upon the outcome of the review petition, the agency said.