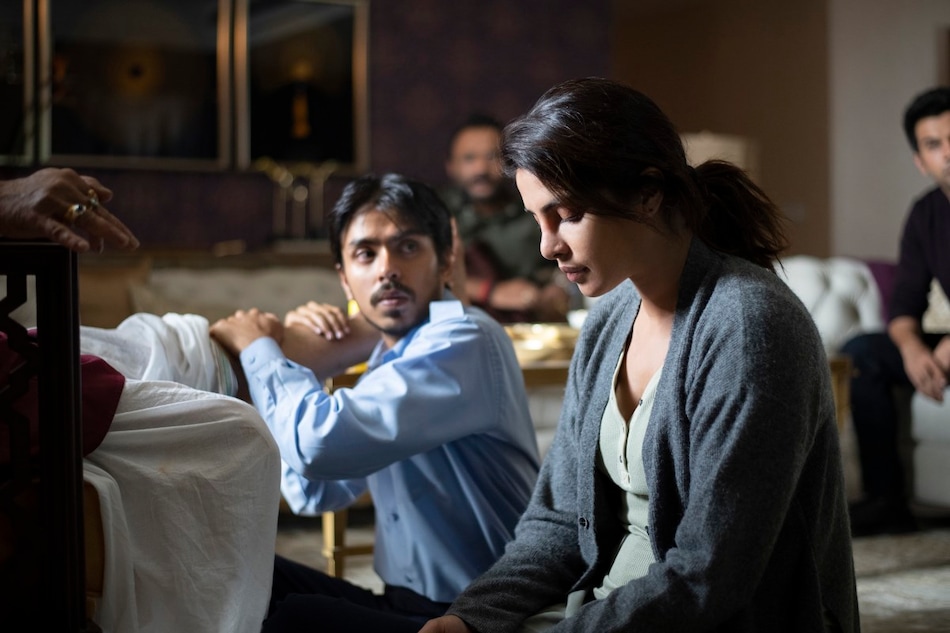 Unveiling its annual film slate at one go is still a first for Netflix, and it reflects the growing competition it is facing, especially in its home country of the US. AT&T-owned WarnerMedia fired the first salvo when it announced that all 2021 Warner Bros. movies — 17 in total for now — would premiere on HBO Max and in American theatres on the same day. Then, Disney announced over 50 titles — movies and series from the worlds of Marvel, Star Wars, Pixar, and Disney itself — at its big presentation in December that will come out over the next few years. Netflix is showing that no other service can match it at least in quantity. On top of the 70 films for 2021 alone, Netflix will release hundreds of new series this year.

Of course, Netflix’s 2021 film list will inevitably grow too. After all, there’s just a single film from India in Bombay Rose, that was supposed to come out in December but got delayed due to technical difficulties. In 2020, Netflix released 16 original films from India. Additionally, Netflix will no doubt acquire more films due to the ongoing COVID-19 pandemic, as studios continue to send their theatrical releases to streaming. For now, here’s the full list of Netflix movies coming your way. You’ll find release dates for those that have one, and you can learn more about them on Netflix’s site.