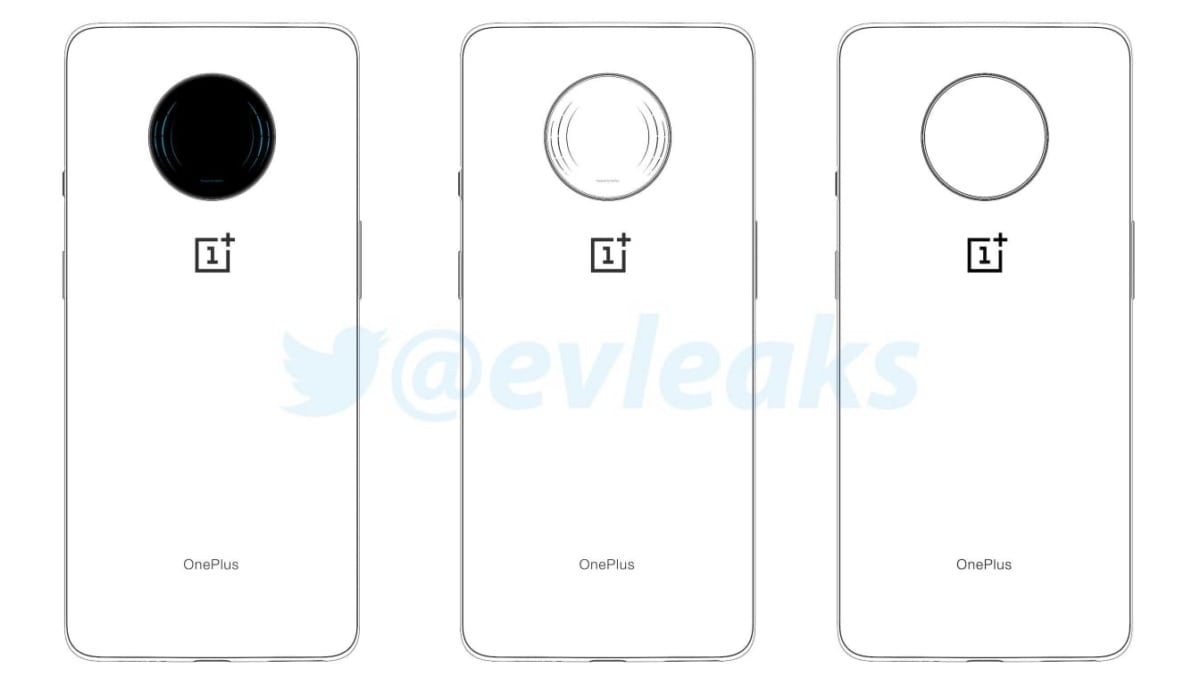 OnePlus is gearing up to launch the OnePlus TV next month, and a 5G phone is also tipped to be in the pipeline that is scheduled to debut later this year. In the meanwhile, alleged schematics and concept image of a OnePlus phone sporting a circular camera module have been leaked. It is not clear what OnePlus phone(s) are depicted in the leaked images, but it just might turn out to be the company’s mid-cycle refresh of the OnePlus 7 ₹ 32,999 duo that might eventually be launched as the OnePlus 7T and the OnePlus 7T Pro.

Tipster Evan Blass (@evleaks) has shared an image depicting three sketch diagrams of a phone with a prominent OnePlus branding and a large circular camera module. The overall design looks quite similar to a OnePlus phone that was captured in an alleged presentation slide last year. The image showed a red OnePlus phone on a screen with a black camera module, while CEO Pete Lau was also seen playing with what appeared to be a white variant of the same phone.