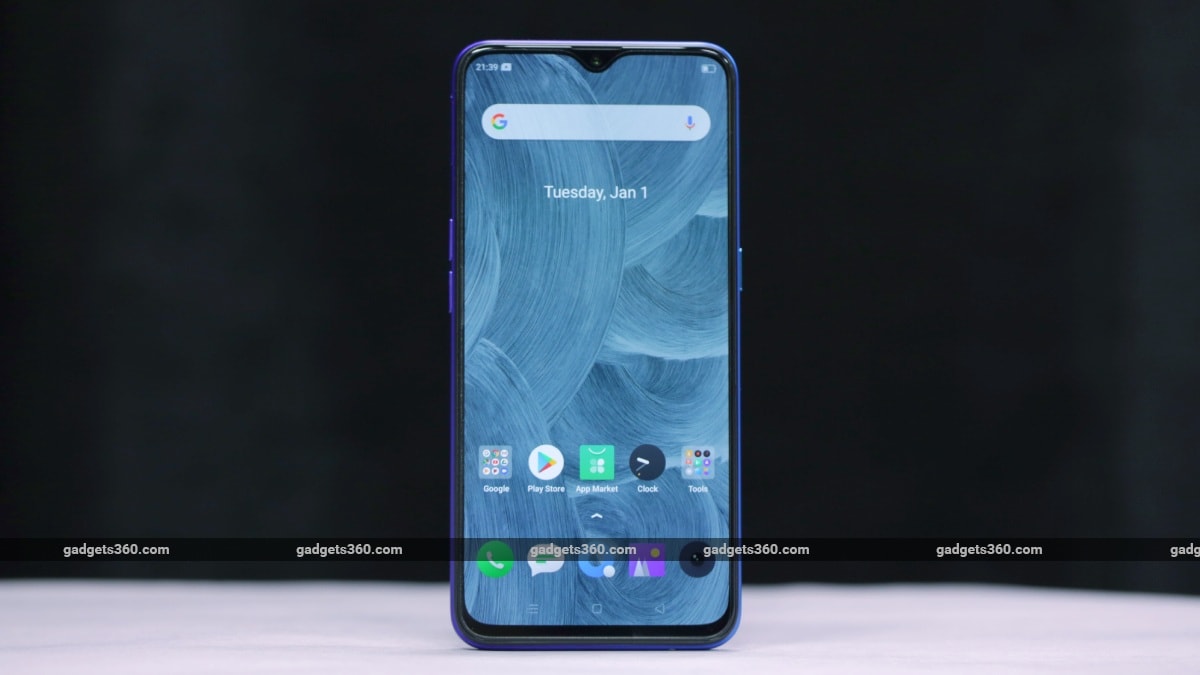 Realme XT price in India and first sale date reveal, iPhone 11 series launch, other Apple announcements, and Samsung Galaxy A50s India release were some of the biggest news items that grabbed the headlines this week. Additionally, Airtel unveiled its Xstream Fiber service to take on Jio Fiber, and Oppo introduced its A9 2020 and A5 2020 phones in India. Amazon and Flipkart’s plans to bring respectively back the Great Indian Festival and Big Billions Day sales also made the news. Read on to find out more about these happenings and more from the world of tech this week.

Realme on Friday finally announced the pricing and availability details for its new Realme XT ₹ 15,999 smartphone. The company has spent much of the last couple of months teasing its 64-megapixel camera smartphone and it is finally ready to start selling it. The Chinese smartphone maker has noted that the first sale for the Realme XT will take place on Monday, September 16 at 12pm (noon) via Flipkart and Realme.com. The Realme XT will be offered in two colours – Pearl White and Pearl Blue.

Realme XT bears a lot of similarities with the Realme 5 Pro but there are some obvious differences as well. Not only the Realme XT brings a new look that the company calls Hyperbola Light design but it is also its first smartphone with a 64-megapixel primary shooter. Even though Realme 5 ₹ 9,999 Pro has a quad-camera setup, the main shooter is still a 48-megapixel camera. While the real-like performance of the Realme XT’s much touted 64-megapixel camera remains to be checked and we will do that in our review but it will certainly grab the eyes of a consumer who likes to purchase phones based on their specifications.