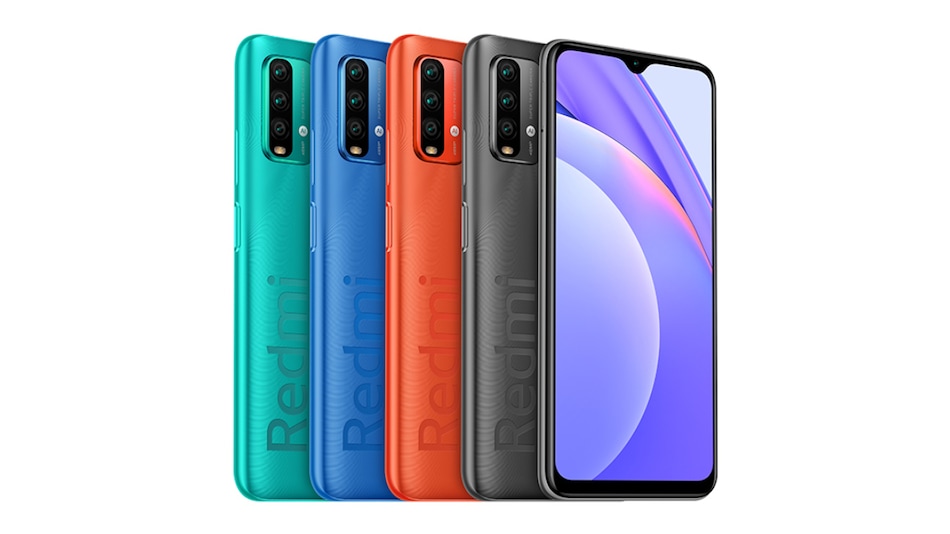 Tipster Mukul Sharma has spotted a handset called Redmi 9 Power on Google Play Console. This phone is listed with the model number M2010J19SI, which is associated with the Redmi Note 9 4G China model. It is also codenamed ‘lime’ on the Google Play Console database. This indicates that Redmi Note 9 4G will launch in India as the Redmi 9 Power. The former China model is reported to come with the model numbers M2010J19SC, M2010J19SG, M2010J19ST, M2010J19SI, indicating that it may launch in other global markets as well.

Meanwhile, Poco M3 that recently launched in Europe has also been spotted on Google Play Console with the model number M2010J19CI. The last letter of this model number indicates the country it will launch in. This indicates that the Poco M3 will launch in India in the future. The Poco M3, as mentioned, is identical to the Redmi Note 4G, apart from its slightly tweaked design. This Google Play Console listing was also spotted by Sharma.

There is no clarity on when both the phones will launch in India. Xiaomi and Poco have made no announcements regarding the matter as of yet. But it’s increasingly becoming clear that the Poco M3 and the rumoured Redmi 9 Power could offer very similar specifications. Poco was criticised last time for doing the same with the Poco M2 Pro. The handset was identical to the Redmi Note 9 Pro, apart from slightly better charging speeds. But these will remain speculations till Xiaomi makes the India launch of the two phones official.