When iRobot’s Roomba was introduced in 2002, it looked like humanity’s first step into living like The Jetsons. People couldn’t believe that for a few hundred bucks you could buy a robot that would vacuum your floors. After the Roomba’s success, its creator, Joe Jones, would invent iRobot’s Scooba, and his new start-up has just changed gardening with the Tertill. 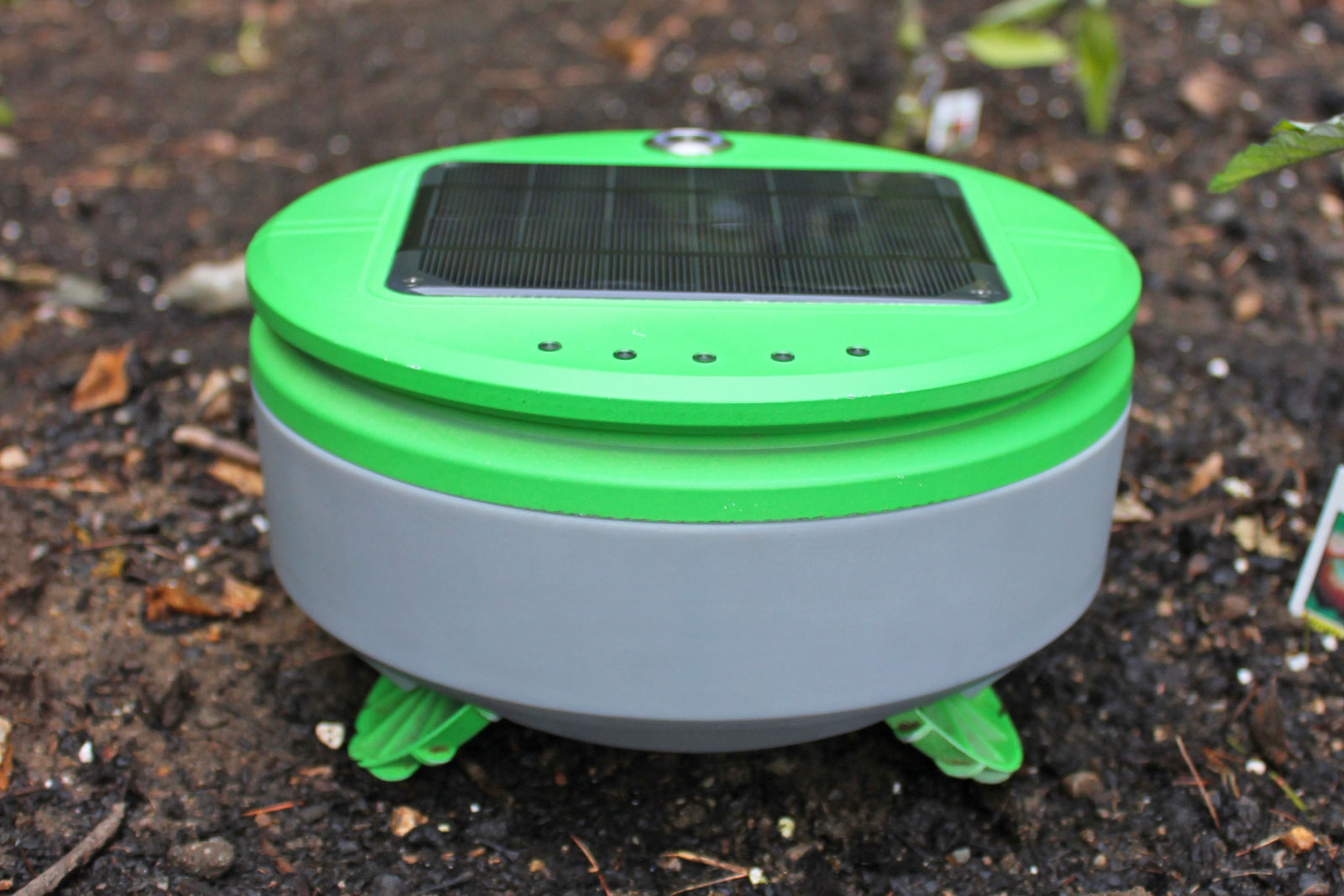 The Tertill is essentially a Roomba that lives in gardens and automatically cuts the weeds. It’s solar-powered and relies on capacitive sensors to navigate around garden obstacles. Its sensors can also identify weeds, activating a mini weed whacker to chop them down. The Tertill is currently available on Kickstarter for $249 and will ship to supporters in May 2018.

The Tertill is part of Jones’s larger goal to create robots that can automatically weed farms without the need for dangerous herbicides. Jones believes that robot technology will eventually increase agricultural efficiency and help eliminate global food shortages as well. But for now, the Tertill is a great way for people to save their backs and knees from the rigors of bending over in the garden.