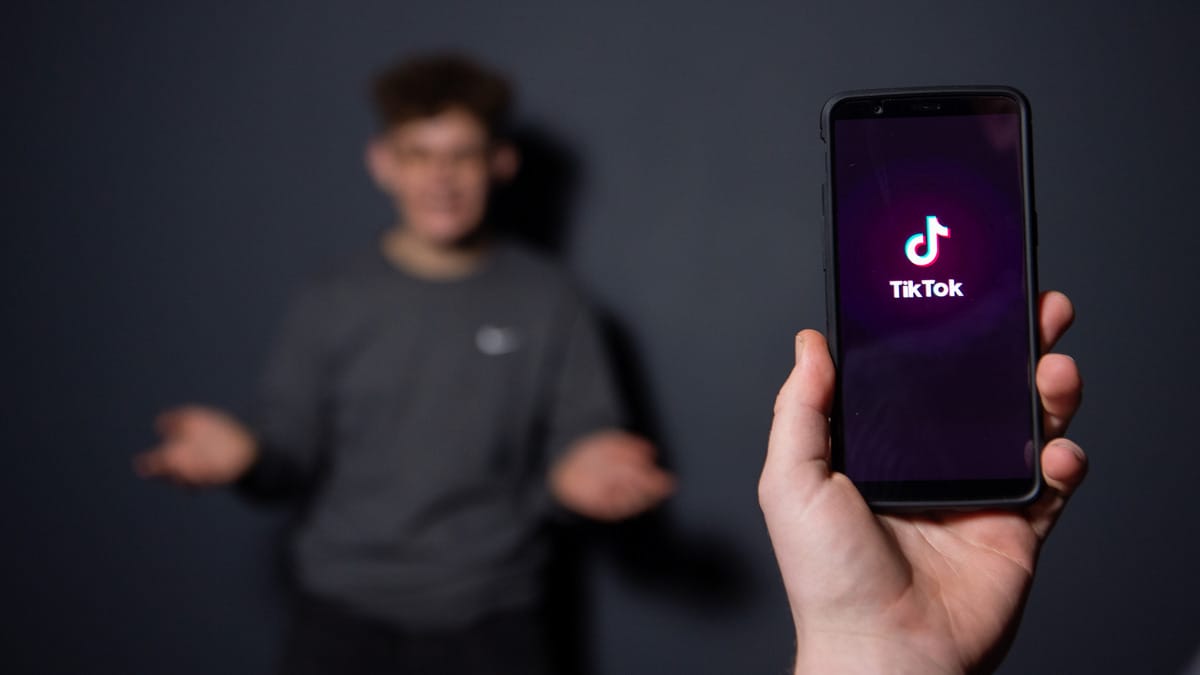 TikTok has promised to no longer access the system clipboard of iPhone users. This new commitment by the video-sharing app is the result of a revelation made through the first beta release of iOS 14 that showed it was snooping on users through their clipboard, which your device uses to temporarily store the text and other assets copied. The app, owned by Chinese Internet company ByteDance, was initially caught accessing the system clipboard on iOS devices earlier this year. However, it hasn’t yet brought an update.

Apple is enabling the ability to display a notification on iOS 14 each time when an app or widget accesses the clipboard. That new addition, which is already a part of the latest beta version, has shamed TikTok and many other apps — that were accessing user data through the clipboard. Following this, TikTok has said that it has already submitted an updated version of its app to the App Store.

“Following the beta release of iOS 14 on June 22, users saw notifications while using a number of popular apps,” a TikTok spokesperson told The Telegraph. “For TikTok, this was triggered by a feature designed to identify repetitive, spammy behaviour. We have already submitted an updated version of the app to the App Store removing the anti-spam feature to eliminate any potential confusion.”

The notification banner highlighting clipboard access by the TikTok app was initially noticed by Emojipedia’s founder Jeremy Burge. He posted a video on Twitter on Wednesday to show how TikTok was reading and even “pasting” the text he was typing on Instagram. “[T]ikTok is grabbing the contents of my clipboard every 1-3 keystrokes. iOS 14 is snitching on it with the new paste notification,” he tweeted, along with a video showing the snooping behaviour of the app.

The Telegraph’s report mentions that TikTok initially said that it would end the practice of accessing the clipboard on Apple devices within a few weeks. However, the app seems to have not yet brought a fix. TikTok also hasn’t provided any clarity on why it was accessing the clipboard, and whether a similar practice is in place for Android users as well. An email sent by Gadgets 360 to TikTok and its parent company ByteDance including all these queries didn’t elicit a response at the time of filing this story.

Alongside TikTok, the iOS 14 beta release shows that the list of apps accessing the clipboard data includes AccuWeather, AliExpress, Call of Duty Mobile, and Google News.

In February, iPhone developers Talal Haj Bakry and Tommy Mysk raised the issue of apps accessing clipboards on Apple devices. The duo pointed out that such practice could expose sensitive information such as a user’s GPS coordinates, passwords, or even banking details temporarily stored in the clipboard. However, it seems that things have not changed much since February.