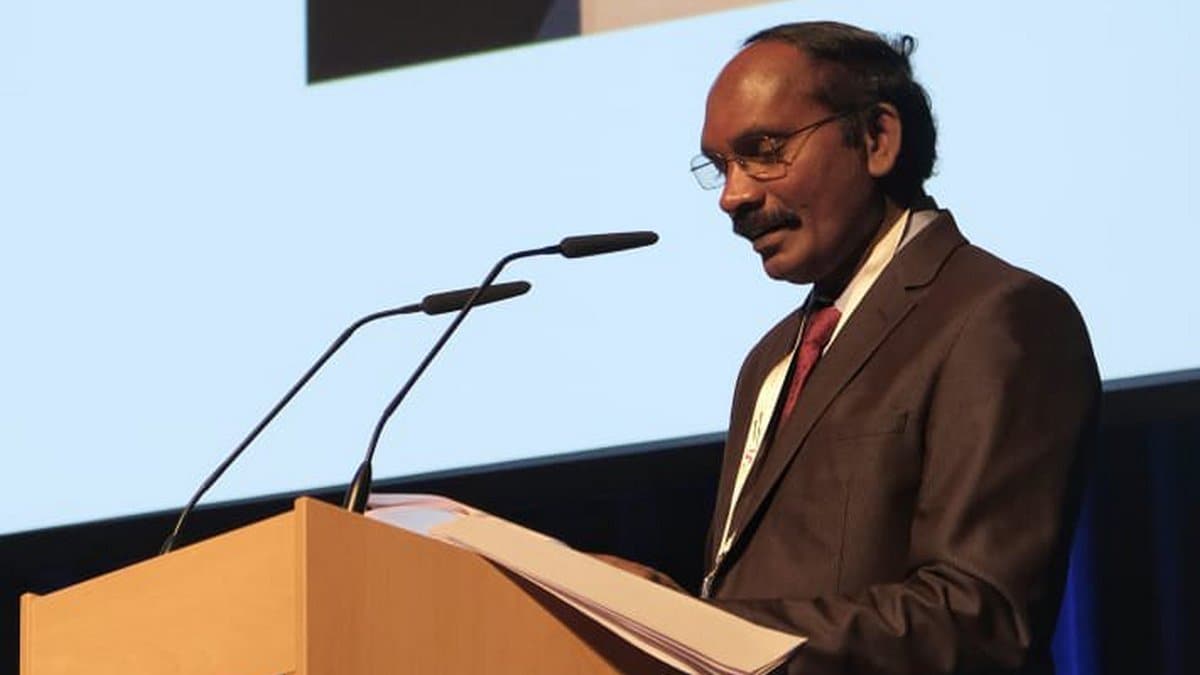 Indian Space Research Organisation (ISRO) Chief K Sivan has claimed that the Vikram Lander of Chandrayaan-2 had been spotted by the space agency’s own orbiter much ahead of NASA, which on Tuesday announced that it had located the debris of Vikram’s crash landing on the moon in September last year and credited Chennai based engineer for the finding.

“Our own orbiter had located Vikram Lander, we had already declared that on our website, you can go back and see,” said Sivan while speaking to reporters here on Tuesday.

ISRO chief’s comments came after NASA said that it had found the remains of the Vikram lander has been found by its Lunar Reconnaissance Orbiter and credited the discovery to Chennai based amateur astronomer and engineer Shanmuga Subramanium.

On December 3, American space agency NASA had in a tweet said, “The #Chandrayaan2 Vikram lander has been found by our @NASAMoon mission, the Lunar Reconnaissance Orbiter. See the first mosaic of the impact site.”

NASA posted images clicked by its Lunar Reconnaissance Orbiter (LRO) Camera, showing the site’s changes on the Moon and the impact point before and after the spacecraft had made a hard-landing on the lunar surface.

It also indicated the impact spot of the Lander and an associated debris field created by the crash with blue and green dots respectively.