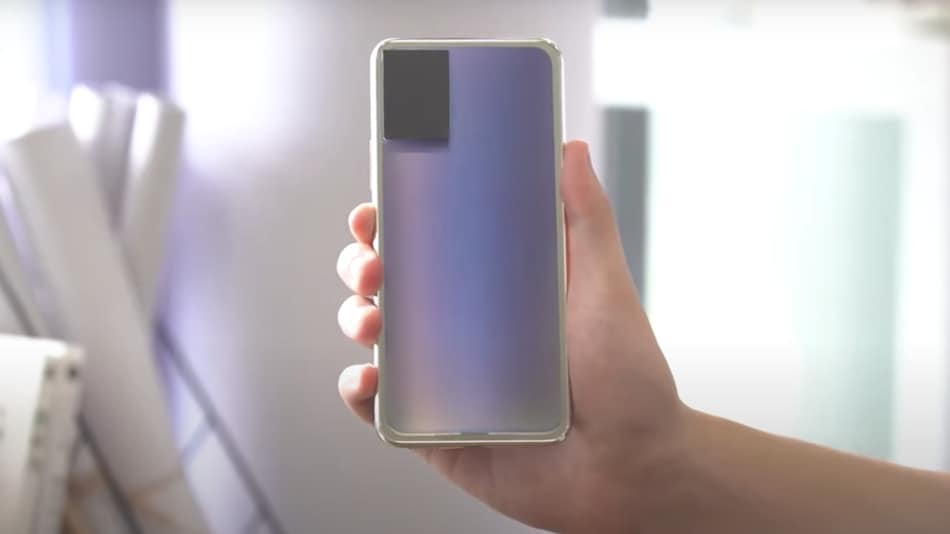 Vivo is developing a phone that has a colour-changing back panel, the company revealed through teaser video posted on Weibo. The phone uses an electrochromic glass that shifts hues on the panel. In January, Vivo sibling and subsidiary of its parent BBK Electronics, OnePlus, showcased the OnePlus Concept One phone using a similar electrochromic glass on its rear camera setup. However, Vivo’s phone that appeared in the video teaser seems to have provided the colour-changing effect on the entire rear panel.

The video shared on Weibo, as spotted by Android Authority, shows the Vivo phone from the back that shifts its colour from one another. The phone uses the electrochromic technology at the rear panel to change colour shades at a press of a side button. It moves from pearl white to deep blue.

Vivo appears to have taken inspiration for its new smartphone from the OnePlus Concept One that was showcased at CES 2020 in Las Vegas earlier this year. The OnePlus phone used the electrochromic glass on the camera setup to reveal or hide the sensors at the back.

The video posted by Vivo doesn’t reveal the camera module of the new phone. However, another video posted on Weibo by a tipster suggests that there could be triple rear cameras, along with a dual LED flash.

Vivo hasn’t provided any clarity on whether the new phone is just a concept and is meant for testing purposes. Nevertheless, given the tough competition in the market, the company is likely to bring the new experience to the market sometime in the future.