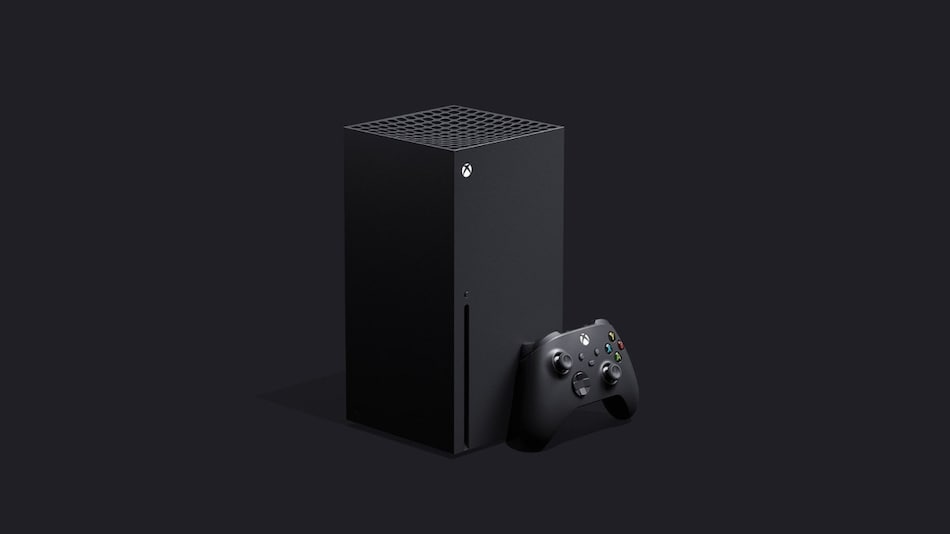 Xbox Series X will be in short supply until April 2021 at the least, Xbox chief financial officer Tim Stuart has revealed. Microsoft’s new high-end gaming console — it costs Rs. 49,990 in India, $499 in the US, and £449 in the UK — has been out of stock in most parts of the world since it went up for pre-orders. And though more Xbox Series X units are expected to be available later in November, it seems like the supply will not be able to meet demand for several months.

“I think we’ll continue to see supply shortages as we head into the post-holiday quarter, so Microsoft’s Q3, calendar Q1,” Stuart said at the Jefferies Interactive Entertainment Virtual Conference last Friday. This isn’t the first time that the Xbox division has said so. Xbox chief Phil Spencer has apologised at least twice about how the demand is much higher than supply, in what feels like an attempt to soften the frustration that is coming its way.

But for the first time, an Xbox executive has offered clarity on when the shortages for Xbox Series X stock would be solved. Stuart added, “[When] we get to [Microsoft’s] Q4, all of our supply chain [is] continuing to go full speed heading into kind of the pre-summer months. And that’s where I […] expect to see a little bit […] of the supply profile meeting the demand profile.

“You’ll be outside of a holiday window. We’ll have supply cranking over the next, what, 4, 5, 6 months. And that’s when I expect to see really that demand profile start to be met, which will be really, really great.” Microsoft’s Q4 is April through June.

At this moment, Xbox Series X is out of stock on all online platforms in India. According to The Mako Reactor, new units are expected later this week and then more in late November, in line with stock rolling into the US and the UK alongside Black Friday sales. Gadgets 360 has reached out to Microsoft India to confirm when the Xbox Series X will next be in stock in India. We will update this report when we hear back.

Microsoft isn’t the only one struggling with stock shortages for its next-gen gaming console. Sony’s PlayStation 5 continues to suffer from the same fate. The PS5 doesn’t have a release date in India as of yet, and a launch without enough stock isn’t desired.