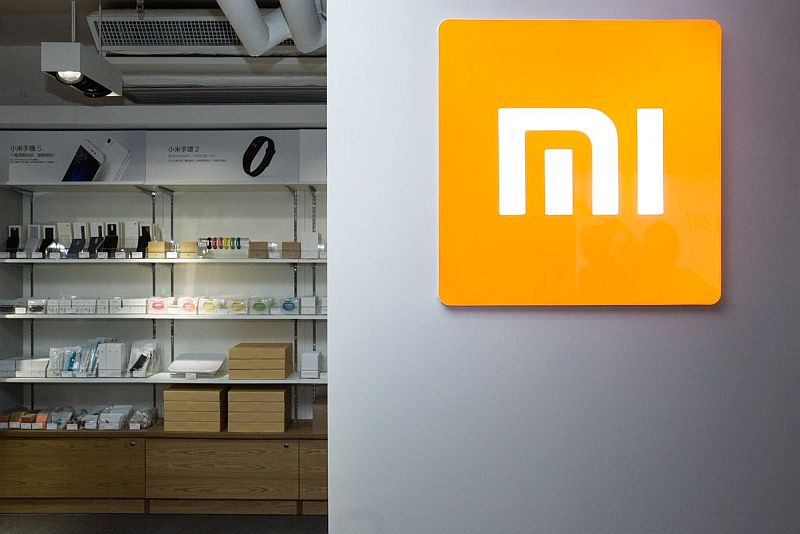 Xiaomi India has announced its partnership with Just Buy Live and Innocomm to expand its offline distribution network in the country. With the partnership, Xiaomi products will be available via large format retailers such as Sangeetha, Big C, LOT Mobiles, Poorvika and several other stores.

The Chinese company claims that the partnership enables it to reach out to over 5,000 offline outlets. Just Buy Live is an e-distributor that allows retailers, shopkeepers and big corporates to purchase directly from its platform via an e-commerce model. Xiaomi says that the e-distribution model enables Just Buy Live to cut out several distributors in between. Innocomm is the subsidiary distributor arm for Foxconn and it focuses on a direct-to-retail model for distribution.

Xiaomi in a press statement confirmed that all of its smartphones including the Redmi 2, Redmi 2 Prime, Redmi Note Prime, Redmi Note 3, and the Mi 5 are now available across all major Tier 2 cities in India. It also announced that the Mi Max will be available in stores from Wednesday onwards. It adds that the prices of all Redmi and Mi products will be similar to the online pricing.

Commenting on the new partnership, Manu Kumar Jain, India Head Xiaomi, said, “We are primarily an e-commerce company and we have brought our learning from the online model to our offline model. We have chosen Just Buy Live and Innocomm because of their unique models that distribute directly to retailers. I believe that this strategic alliance will strengthen Mi India’s presence across India. As we expand to more than 5000 offline outlets, it allows more people to experience our products and purchase them easily.”